This week the creative practitioners answer the following:

– Please identity and explain a development process/activity where you had to evolve a more revolutionary approach to solve a project.

When approached by Volkswagen to come up with an idea about autonomous driving and technology, the studio decided to look closer at the relationship between humans and Ai, rather than anything inherently to do with cars. They created an “App experiment that confronts people with a hypothetical future scenario in which they are able to chat with a system that is both cognitively and emotionally intelligent – an Empathic Intelligence (E.I.).”

500 participants took part in the experiment which offered a real insight into the future of human/robot relations. By posing a potential future it makes us question if it is the route we want to go down.

Accept and Proceed worked with Canary Wharf to change the perception about the building and its use from commercial/business to residential. They, “took all the articles written about Canary

that took all the verbs and the nouns out of these pieces…”. They then used these verbs and nouns to make 1420 headlines which could be used for posters and moving graphics.

Studio Dumbar “developed a programme using processing where typography and form interact with sound” to create a new identity for a string orchestra in Amsterdam – Amsterdam Sinfonietta. The inputs created type, form and colour that interacted with music to create these amazing posters.

When working with the Irish newspaper, Independent News Media (INM), Eden Spiekerman had an enormous task in front of them. Developing reader experiences both physically and digitally is not a quick win. This can take years to perfect. To overcome this, the studio completed ‘sprints’ to solve some of the smaller issues. They then proposed a place they could reach in 5 years given the right funding and resource. I really like this as a concept. The SMG brief has felt a bit like a sprint, so it would be good to hypothesise where my idea could take them in the future. 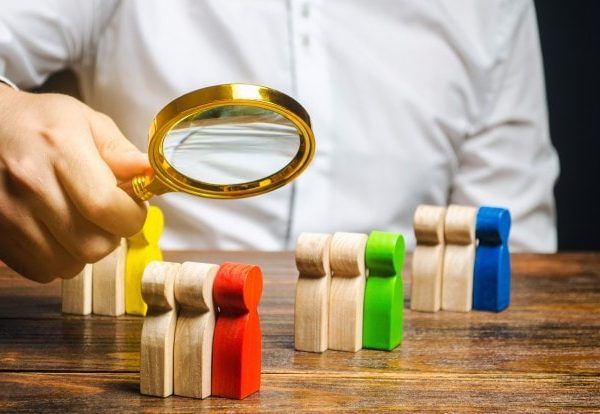 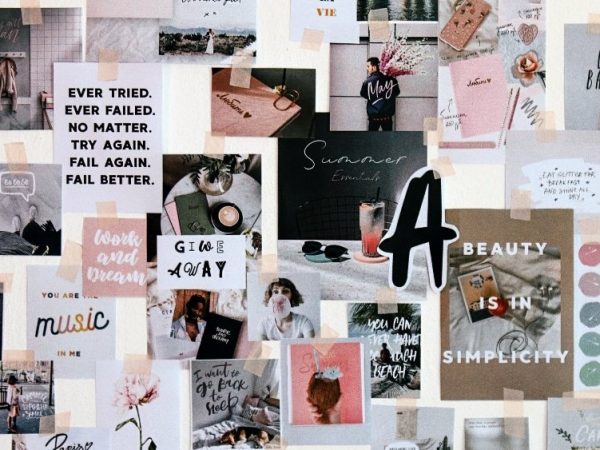 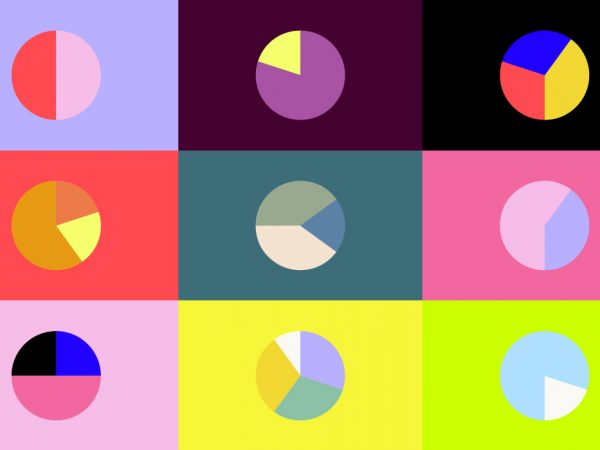