This week we will be looking at the unnoticed:

The first reference we look at is John Berger. His most famous book, “Ways of Seeing” not only offered an idea of how to see the world but also an invitation to implement a viewpoint which dissects what is seen.

“The relation between what we see and what we know is never settled,” John Berger, Ways of Seeing

I really like this idea of historical images now being able to be seen through the context of your own life rather than the place they were intended to be viewed. As an example, a hand painted religious scene created to be hung in a church in Rome, has an entirely different feel when it is viewed in my living room in rural Norfolk.

This ‘feeling’ is now transmittable, however, many factors are lost when not viewing the original. The paint strokes, the atmosphere, its location etc. In fact, to see something to its fullest may require you to be there at its creation or unveiling. Perhaps the internet does us a disservice in experiencing art.

Alternatively, it could be argued that since the dawn of technology and the internet we have become more and more adapted to perceive on screen artwork or that these pieces of art have been created in such a way that the context or ‘feeling’ is also transmittable.

Situationist and the Dérive

The Situationist International (SI) was an international organisation of social revolutionaries made up of avantgarde artists, intellectuals, and political theorists, prominent in Europe from its formation in 1957 to its dissolution in 1972.

It is in this part of the lecture we learn about psychogeography;

“precise laws and specific effects of the geographical environment, consciously organized or not, on the emotions and behaviour of individuals” Sadie Plant, The Most Radical Gesture: The Situationist International in a Postmodern Age

The situationists’ wanted to highlight the way in which everyday life is controlled through the geographical environment and not through individual desires and behaviours.

I like to think of it in this way – Imaging you a transported to the center of an unknown city in an unknown part of the world. Where do you go? What do you notice? what do you do? I don’t think these decisions are fully are own and that is down to the designed landscapes we inhabit. This is what the situationists’ describe as The dérive, or drift, the “technique of locomotion without a goal”.

Furthermore, I believe this can be extended to the world of design. I am thirsty. Why then, do I not go to get a glass of water? its refreshing and serves its purpose. I either reach out for coffee or a fizzy drink. Is this because I like the taste or that I have been manipulated over the years to believe they taste good or give me energy? When in a shop, if I want to buy some cola and there is an own brand and coca cola next to each other for the same price, you know what I am going to pick.

The above short film by John Smith has to be favourite of this week. At first you think its a directed film in which actors, props and cameras are used to create a city scene. As it progresses you realise that the scene is completely natural and the voice over is added in post production. As the pace picks up you start to see how much is unnoticed and therefore how much you miss in daily life. The highlight of this film for me is the following section:

“Now I want the man coming in from the left in the grey peaked cap to put on his glasses. The three children eating chips, the French woman, the window-cleaner in his van, the greengrocer, the pigeon, the red jaguar, the taxi, the van, the man, the negro with the briefcase and the newspaper, the woman firmly gripping the hands of her two young sons. They stop, and now they cross the road.” John Smith, The Girl Chewing Gum

Throughout the film you begin to notice the annoying alarm sounding in the background which you assume is part of the scene. It’s not until the narrator explains he is 10 miles away in the middle of a forest that you become conscious of the fact that the sounds may not be related at all. It’s also at this point you become aware there are many things happening at once:

The scene – The narration – The field – The surroundings of the field – and the never known sounds of the original scene.

“Powers of Ten illustrates the universe as an arena of both continuity and change, of everyday picnics and cosmic mystery. It begins with a close-up shot of a man sleeping near the lakeside in Chicago, viewed from one metre away. The landscape steadily moves out until it reveals the edge of the known universe. Then, at a rate of ten-to-the-tenth metres per second, the film takes us towards Earth again, continuing back to the sleeping man’s hand and eventually down to the level of a carbon atom. “

The video from Charles and Ray Eames for IBM entitled Power of Ten really made me think about scale and size and are own limitations. We experience life through one single viewpoint – our own eyes. The range of the human eye is limited and we can not take into account the minutia or bigger picture which is presented to us daily. Perhaps this is not needed when having conversations with other humans but still exists and is therefore worth remembering when absorbing the world around us.

It also reiterates an idea for me which has been developing, that we at a fixed point in time looking at a fixed field of view. It is vital to remember there are things going on we cannot see or comprehend, things happening at exactly the same time across the galaxy and things that have happened in the past and will happen in the future which may alter how every snapshot is perceived.

I really love this piece by Alistar Hall but am left questioning whether these really go unnoticed? The styles and forms have adorned buildings and posts since the 17th Century and by their own definition have been created to inform and advise the public.

Going back to an earlier part of the course, I feel Margaret Calvert’s British Road Signs sits in the same arena as some of these street signs. Although they may not be recognised for their artistic and beautiful appearance when created, it is something which is acknowledged through the passage of time.

It’s really difficult for me to look at this subjectively. I love design and therefore notice it all around me, but do others? If I showed a Bank  Manager, for example, a road sign or one of the London Street Signs, would they see a thing of beauty, or an informative object created out of need rather than desire? Would they say a modern sign is more effective than an older one? At what point does their obsoletion turn into beauty?

Martin Parr from The Great British Sea Side

The work of Martin Parr completely resonated with me. I live on the east coast at the sea side resort of Great Yarmouth and I too believe that, ” It is a place where we relax and lose our inhibitions, and that’s when true personalities come on display.”

This week will involve you going out to really look, explore and record a local geographic area. Be prepared, plan your trip and visit several times; perhaps even at different times of day / night.

This week was all about capturing the unnoticed. As a Graphic Designer all of my work and usual inspirations come from things that have been created to be noticed – art, signage, logos, leaflets etc. This exercise really allowed me to look at the world in a different way and to take inspiration from unusual sources.

The work of John Berger introduced this idea of ‘images being seen through the context of your own life’. This has always been a thought path of mine but I always struggled to explain it. Do you remember seeing that amazing film in the early 90s and experiencing it in a cinema with friends and thinking it was the best thing ever? and then watching that same film in 2020 and thinking, “what’s so special about this?”. Well the world spins on these experiences and by exploring all the senses we should be able to create memorable, powerful journeys for the consumer.

The Situationist International explained a concept called the ‘derive’ or drift in which external forces work upon unsuspecting consumers to encourage them to take certain paths through life. By focusing on the unnoticed you are able to bypass this derive and take your own path in experiencing an unexpected environment.

The Girl Chewing Gum plays with the idea of direction and the fake created world,  with that of the natural world. A omniscient being in control of our world would have their work cut out in directing the noticed and unnoticed in a small designated area – let alone the world!

By focusing on the banal, such as in Martin Parr’s photography, or the unseen, such as in Charles and Ray Eames Power of Ten, you are able to switch the narrative from seen to unseen…..and back to seen I suppose!

My workshop challenge this week aims to do exactly that. The seafront is a glorious mixture of all things summer – amusements, donuts, ice creams, laughter and sunshine. But is that all just a facade? By ignoring these features and delving a bit deeper, you can find the interesting world of the unseen.

Marks on the floor, gated doors and faded graffiti provide a unique, often forgotten look at a place which exists just behind the seafronts associated glitz and glama.

My favourite images this week are the ones below:

Applying these concepts to everyday life and the world of a Graphic Designer, I think its important to remember that clients may only show a ‘facade’ of their business and its important to delve deeper to get a full understanding of their true identity.

Many people will view my designs from various points of view. Locations, times and with differing upbringings and ideologies. By looking for the unseen from as many perspectives as possible will allow me to provide informed, enlightened solutions.

I wonder how you have viewed my blog so far and the subsequent outcomes? Do you think there are things that are unseen? Is this blog my own personal facade which hides a frantic student trying to make his best impression? 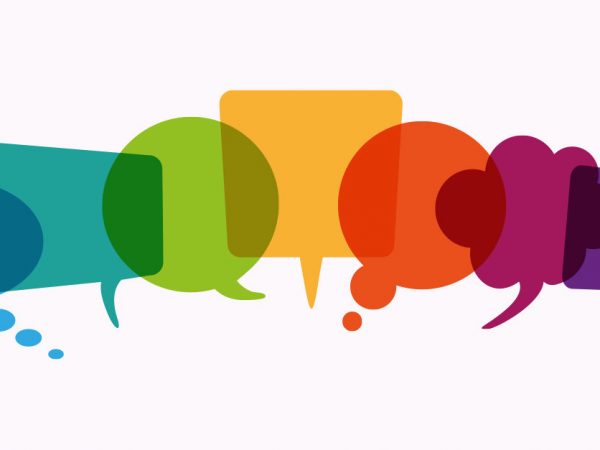 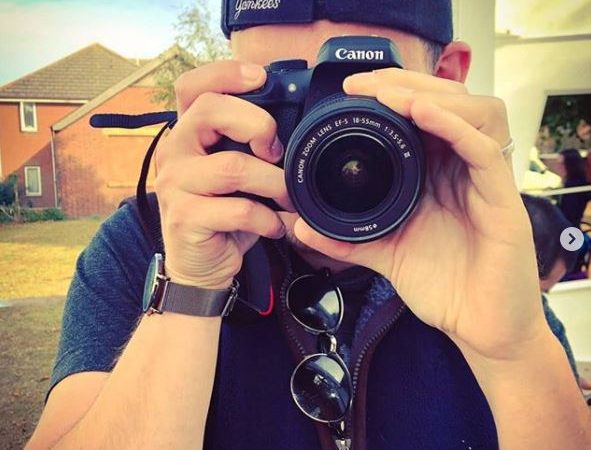