This week the creative practitioners answer the following:

When working for Reebok in Boston Torsten got consumed by the design process and forgot about his actual client. He spent 2 months creating something which the CEO of Reebok didn’t like. However, he took this on the chin and moved on. The next iteration of their ideation process involved the CEO and took them on the design journey with them.

They used LED lights and movement to create an atmosphere that really changed the space:

Of course, it’s not always about doing exactly what the client wants. They won’t have the same experiences as you and vice versa. It needs to be a collaboration of ideas with sound reasoning behind each and every decision.

“if you feel like something is a bad idea, fight for it.”

Matthew worked for a company called Rapha who is a cycling brand. They made garments for the Sky Team – one of the biggest names in cycling. Sky had recently signed Peter Kenyon and Rapha wanted to celebrate this by offering a range dedicated to him. They used his Tour de France data to create a graphical design that could be applied to different garments and equipment. The jersey contained a special label that informed the reader about the process involved and what the graphical treatment stood for. This ‘story’ would slowly trickle through the cycling world via word of mouth and make the design stand the test of time.

Wouter really did flip the brief on its head when the University of Twente asked him to design a logo. Often, people forget that the logo only forms part of the branding and it’s that brand that really tells the story of who you are. Instead of focussing on the logo the studio took the story of science and chemistry and developed a visual language to reinforce the universities beliefs and ethics. The wordmark they created for the logo was simple (as you can see below). The magic really happens when you look at the wider brand and the message it portrays.

When Stijn worked with a contact lens manufacturer they joined the process later on. The client was asking for an online platform that would help them sell lenses. What was interesting about their approach was that they took a step back and asked a wider question of, “how do people that don’t know these things yet, how do they perceive it?”. This really did change the course of the brief and allowed them to provide a better solution for the client.

In his second example, he describes a design thinking process that takes the core ideas back to their basics. They took an emotion – Empathy – and a location – Airport – and then asked what an empathetic airport would look like and what would one look like that had no empathy? This would provide an exciting list of starting points that they could pick up on.

In a similar vein, when the Dutch railway approached Eden Spiekermann asking for an App to help with carriage congestion and feelings that the trains are always full, they took a step back and asked if this was the right solution.

They decided that it wasn’t and instead proposed a long thin LED screen that would light up before the train stationed showing the riders where the doors would be and what space was on each carriage. A beautifully simple idea that solved the problem.

“we want to make something that’s going to work” 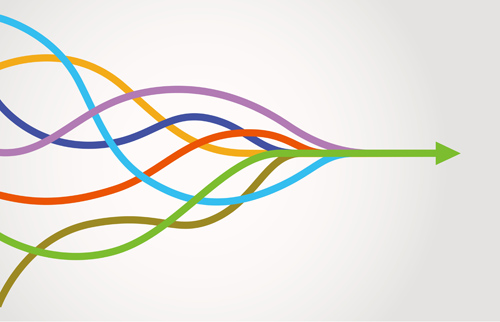 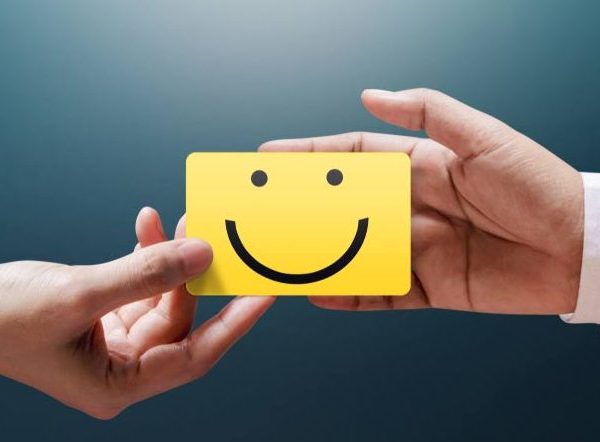 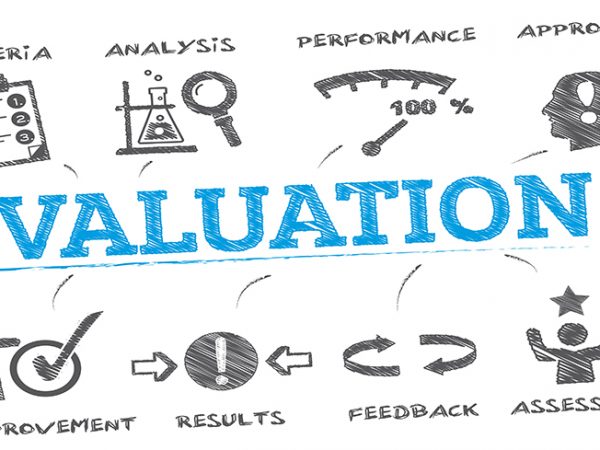