In 2017 Morag designed 46 ensuite bathrooms and six multi-occupancy suites for a new wing at Sheffield Hospital.

Initially, this became about a collaboration between herself and achitects but she learned that many more people would need to feed into the design.

To account for children with autism, older children and those with intolerances to bright colours, Myerscough devised a more muted palette which still supported the overall theme.

Due to the sterile nature of the rooms she also had to work entirely with plastic laminate. This was a particularly frustrating element of the design process and took over a year to find a suitable solution.

This ward is now a flagship and shows, that given the right collaborations, something amazing is possible.

Something which can change lives.

Offshore studio is a multi-disciplinary graphic design studio who do regular commisions, self initiated projects, publishing and research projects.

One of their most influencial projects was that of ‘Migrant Journal’. It tries to reappropriate the term ‘migration’ and direct it away from the negativity associated with the Syrian crisis.

Each issue of the magazine took the word ‘migration’ applying it to different meanings and uses. For example, ‘Wired Capital’, the second installment, focussed on the flow of money and information.

The team who collaborated on this project livd all over the world. They were all ‘migrants’ in these countries and were not born into them.
Contributions were also sought from a range of professionals, including, journalists, academics and image creators.

To make the publication coherent and logically linked, the owners created their own font, MigrantGrotesk, and used colour and form to produce a carefully considered branded product.

The magazine is an exemplary example of how colloboration can enrich a project. We are limited by our own experiences and knowledge and by speaking with other experts it enables us to understand other areas in greater detail.

Pearlfisher London were approached to re-envision rthe visual identity system for Havana Club 3 so that it better aligned with their vision and Cuban heritage.

With words such as ‘casual’, ‘social’ and ‘buzz’ being mixed with the energetic spirit and creativity of the Cuban people, an exciting brand was needed to evoke such feeling.

To engage with and represent this culture the people from Pearlfisher visited Cuba so they could better understand what was being asked of them and to absorb a sense of the locality.

The hand made assets are vibrant and combine craft and relevant photography to provide an expressive response with a ‘uniquely human touch.”
The final assets were born from the collaboration of Pearlfisher and the Cuban artists. A collaboration which has unionised to produce a joyful and sensory reminder of the South American country.

Pearlfisher is undoubtedly a great design studio. However, without the collaboration, the chance of the branding being so successful were slim. By engaging with the Cuban lifestyle, environment and artists, they were able to transfer the feeling and dynamism of the place.

In 2016, ‘It’s Nice That’, spoke with Anna Lomax, a set designer and Jess Boham, a Photographer about their long list of collaborations.

Both alumni from Brighton University always had differing practices.

However, it was these differences that would make their work stand out.
The Photos on either side represents two personal projects which they use to inform their more commercial side.

Texture, photography and set design all combine to create an image of innuendo, suggestiveness and tactility.

Feast your eyes was a collaborative effort between Isabel and Aaron. Like Anna and Jess before, these two worked together on a personal project to visualise food-based idioms from all over the world.

They employed personification and mid-century packaging to bring to life the sayings from different cultures.

Separated by continents, the pair met through the Adobe Creative Residents programme. In a recent interview with Adobe, they spoke about working collaboratively and how it works.

What are the essential components of the collaborative mix?

Find one example of collaboration past or present that has led to an exemplary and historically significant piece of work.

Design as an editorial piece (300 words), along with accompanying imagery.

Often referred to as Hollywood’s greatest collaboration, Stephen Spielberg and John Williams have worked on an astonishing 27 movies together over a 43 year period. Between them they have almost 70 Oscar nominations.

The clip to the left shows how closely the pair collaborated and respected each other. So much so, that Spielberg ‘tweaked the final edit of the film [E.T] to fit the music, flipping the usual status quo for a film’s director and composer.”
Williams, in an interview for the LA Times in 2012, described their relationship as being, “the result of a lot of very compatible dissimilarities,” and I suppose that essentially is what makes a great partnership. Working with someone with a different skillset, viewpoint or aptitude to yourself.

The two would go on to work on the most diverse sections of pop culture including, Lincoln, War Horse and Tin Tin to name a few. They are now so intrinsically linked, both personally and with the viewing public, that people expect great things. Spielberg has evolved in the way he prepares movies and described himself as directing specifically “with Johnny in mind”.

This pairing really strikes me as one where power is not held by one part but as a whole. Williams describes it as ‘unbuttoned trust’ where the pair feel comfortable in making mistakes, discourse and of course, ‘having fun’.

“The ability to be unguarded enough to make the mistakes you need to make, not compete with each other, not try to impress each other, just have fun with it, and that unbuttoned trust is the essential thing, I think that if its there, in the chemistry of the personalities, a lot of fun can be had working together.”

“Without John Williams, bikes don’t really fly, nor do brooms in Quidditch matches, nor do men in red capes.There is no Force, dinosaurs do not walk the Earth, we do not wonder, we do not weep, we do not believe.” 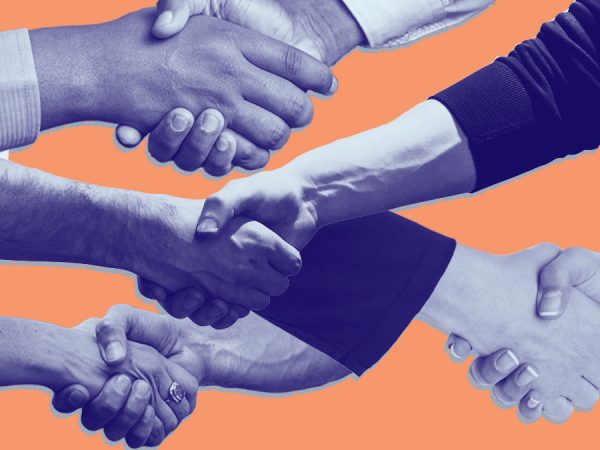 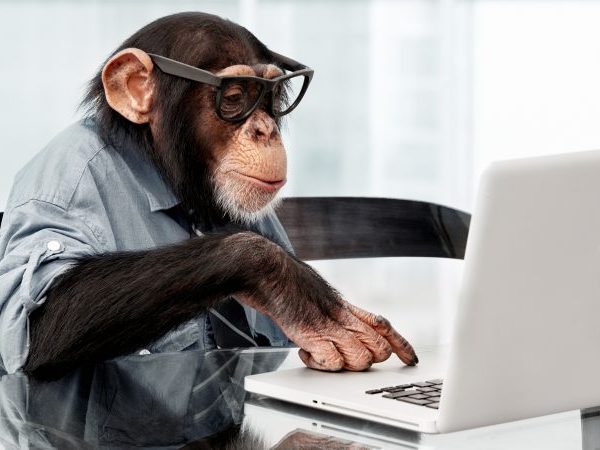